Amane Advisors using Global Water Intelligence data, correlating analysis with the views of our network, at the forefront of the industry: the outlook for 2016 Mergers & Acquisitions looks very promising. Water has become more acquisitive driven by a combination of consolidation and new investors to the market.

The number of M&A deals each year has continued to grow since 2000, the 2015 dip offset by a sharp increase in the average deal value. 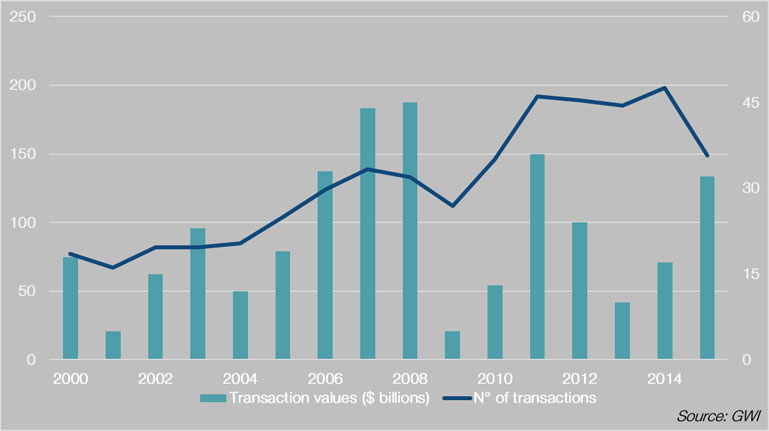 Transaction numbers have been consistently dominated by the US and UK markets. China leads the way in Asia Pacific with 71 deals since 2000. 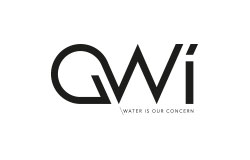 The market
leading
publisher for the international
water market